Workplace harassment has become a common feature these days. You may feel that you are being harassed at work, but you’re not sure if you have an actual legal claim. What one individual employee feels is harassment and what actually constitutes illegal harassment under federal, state and local laws, can be two different things altogether. Merely being troubled by a supervisor or co-worker, while unfortunate as it may be for an employee, does not necessarily mean you have a legal claim for harassment. The law has a very specific definition of workplace harassment. Here we’ll discuss that definition along with some common examples of harassment at the workplace.

What the Law States About Workplace Harassment

Under various federal, state, and local laws, harassment can be a form of employment discrimination. To be considered discrimination, harassment must be based on some protected trait, which under the federal law includes, race, colour, gender, pregnancy, age, nationality, religion, disability and genetic information.

Workplace harassment is said to have occurred if an employee is subjected to unwanted conduct related to a protected trait and had to endure the conduct just to keep their job or the conduct was so severe and pervading that it produced a hostile work environment. Typically, isolated incidents of undesired conduct do not constitute illegal harassment as described under the anti discrimination laws, though there is no hard and fast rule about it. Sometimes a conduct can be so harsh and severe, that a single incident can create a legally valid claim for workplace harassment.

Some Examples of Workplace Harassment

Harassment can be of many forms and come from different sources. It could be verbal or physical and the harasser could be a supervisor, co-worker and even non employees like customers or contractors.

Verbal harassment is the most common type. It can be in the form of derogatory jokes, innuendos, making fun, slurs, name calling, insults, etc. In what is a perfect example of verbal discrimination, an employee of an Arizona based aviation company alleged that his supervisor made derogatory remarks about his religion (Islam) and national origin (Turkish/Palestinian). Though the employee reported the matter to his employer, no action was taken and the employee had to resign. The issue was brought to the notice of Equal Employment Opportunity Commission which decided in favour of the employee and the employer eventually had to settle the case for $50,000.

Physical harassment is not as common as verbal harassment, but it certainly can be more severe. Physical misconduct like hitting, pushing, groping or other forms of touching are types of physical harassment, but it is often related to sexual harassment. In a case of sexual harassment in the workplace filed against Red Lobster, several employees complained that their manager physically harassed them by pressing himself against them and also grabbing and groping them. As the management didn’t take any action, EEOC filed a suit on employees’ behalf and Red Lobster had to pay $160,000 in damages. It also agreed to make requisite changes at its restaurant to avoid recurrence of such incidents.

Read, Which Mobile Device Credit Card Processing is Best for Your Business?

When harassment comes from a supervisor, it can be quite intimidating. Supervisors have the power and authority which they can use to subject their subordinates to discriminatory conduct making them feel vulnerable and helpless. Many times it is of a sexual nature. In yet another sexual harassment case, a female employee accused a manager and vice president of UBS Financial Services of sexually harassing her over a period of time by making inappropriate sexual comments about her body, explicit e-mails and phone calls. Instead of taking action against the accused, the company terminated her service. The employee filed a law suit with help of sexual harassment lawyers and UBS had to compensate her with $8.4 million.

Though co workers do not have the similar kind of authority over an employee as a supervisor, they can still create unpleasant and intimidating work environment, which is just as unlawful. In a case brought by EEOC, two African American employees alleged that their employer, a North Carolina trucking company, allowed racially hostile work environment to exist. Allegedly, such an environment was created by co workers who made derogatory and threatening comments which were racially inclined. The jury concluded that the employees were racially harassed and awarded them $200,000 in damages

Every case of workplace harassment is different from one another and whether it warrants legal action depends on the specifics of the case. If you feel you have been sexually harassed at workplace consult a workplace sexual harassment attorney to take necessary action. 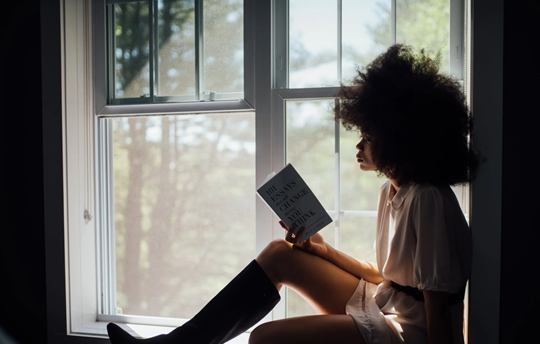 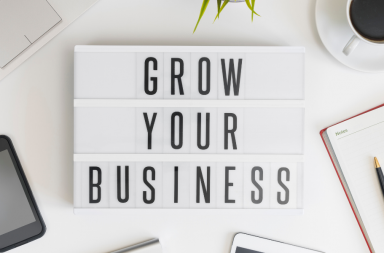 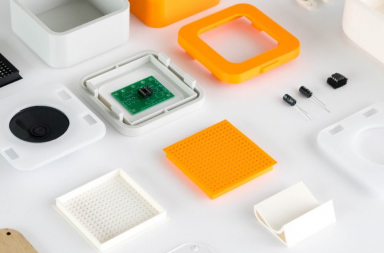 What is 3D printing?

Where To Purchase A Condo In Canada