Fake It 'til You Make It: Tips on How to Spot Fake Fashion Items

These days, it gets harder and harder to differentiate fake items from original ones. Mainly because innumerable nefarious producers continue to develop their replicating styles that try to knock off the luxury labels while being funded by the massive local supporters due to high consumer’s demand. Though there’s nothing wrong with purchasing items for a good deal, consumers must also note that supporting the counterfeit industry can cause some serious consequences to their finances as well as the original producers. Well, it’s not just about the original creators like Louis Vuitton, Marc Jacobs, or Kate Spade but it’s also about the people behind the creation ‒ the workers.

From the recent report of International Anti-Counterfeiting Coalition or IACC, more than 750, 000 workers have lost their jobs due to the evident success of counterfeit industries, which have potentially grown over 10,000% in the past two decades.

Knowing that you’re purchasing quality and authentic products give you the guarantee that your money is spent on something worthwhile both for yourself and your neighbours. Although, it’s not always necessary to purchase luxury items, especially if and when you’re facing some worst-case scenarios in your life. The thing is that we can avail quality products even on a tight budget. It doesn’t have to be purchasing a fake one just because you hardly depend on the brand name itself.

So, how would you know if you are purchasing a fake or genuine item? I’ll tell you a secret. The best way to spot a fake brand is by looking into details. Here are some important but often missed details that will help you better distinguish a fake product.

If you ever find an amazing deal for an LV bag without any logical explanation on why they place a cost that’s really really cheaper than the market value, then that’s already a red flag that warns you about its unreliability. Plus, the internet makes it easier for you since the right amount of a certain product is just one click or one “Hello, Google!” away.

It’s very important to notice how the logos are stitched on the item. For most luxury handbags, the logos are featured either in metals or stitches. If the logo is made of metal, make sure that it’s real metal and not some sort of plastic. While there should have the same number of stitches on both sides of stitched logos. Also, check the correct spelling not only on the logo itself but also on labels, tags, and authenticity cards. Labels that say “100% genuine” would often give a hint that the product is fake.

Stitches can tell a lot when it comes to bags, shoes, and streetwear clothing. You would know if the item is counterfeited when:

✓ stitching is messily made

✓ threads are not completely trimmed

✓ lines are not clean;

✓ and seams are not sewn straight.

Some items would normally use leather materials. To differentiate real leather from a fake one, observe the appearance carefully. The real leather appears with irregular texture while the fake one has a consistent pattern of pores. Sometimes, fake leathers have a strong smell due to too much chemical application.

The zippers of genuine products should run smoothly. Otherwise, they will come off the tracks and lose some teeth if the item is fake. Also, check the buttons of clothes or jeans. The button used in counterfeits is plastic coated with metals.

Read, The Heat of the Wearable Tech Market: How is the Apple Watch Doing?

Luxury items would often come with quality goodies such as box, dust bags, and ID cards. Imitations won’t normally have those but even if they do, the goodies of counterfeits can give a look and feel of poor quality. 5 Tips on Renting an Electric Bike 10 Necessary Items you should have When adopting a Cat 10 Tips on How to Start a Frugal Living 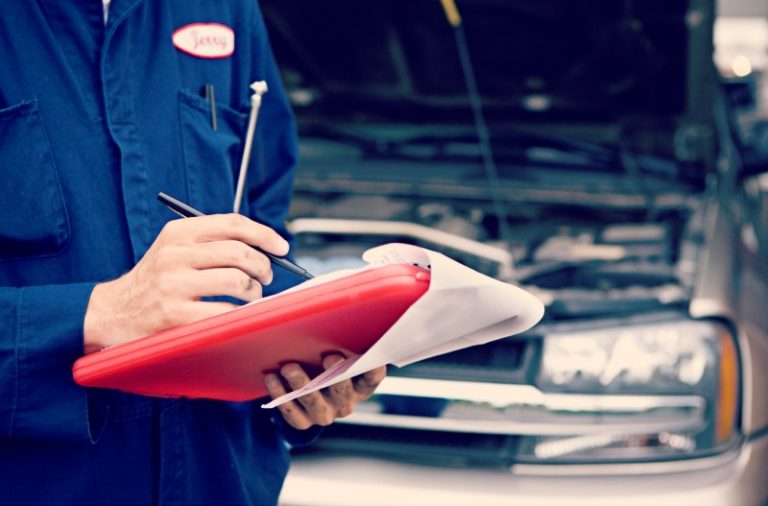 8 Benefits on Getting a Roadworthy Certificate Styles Inspired by Our Favorite TV and Movie Stars 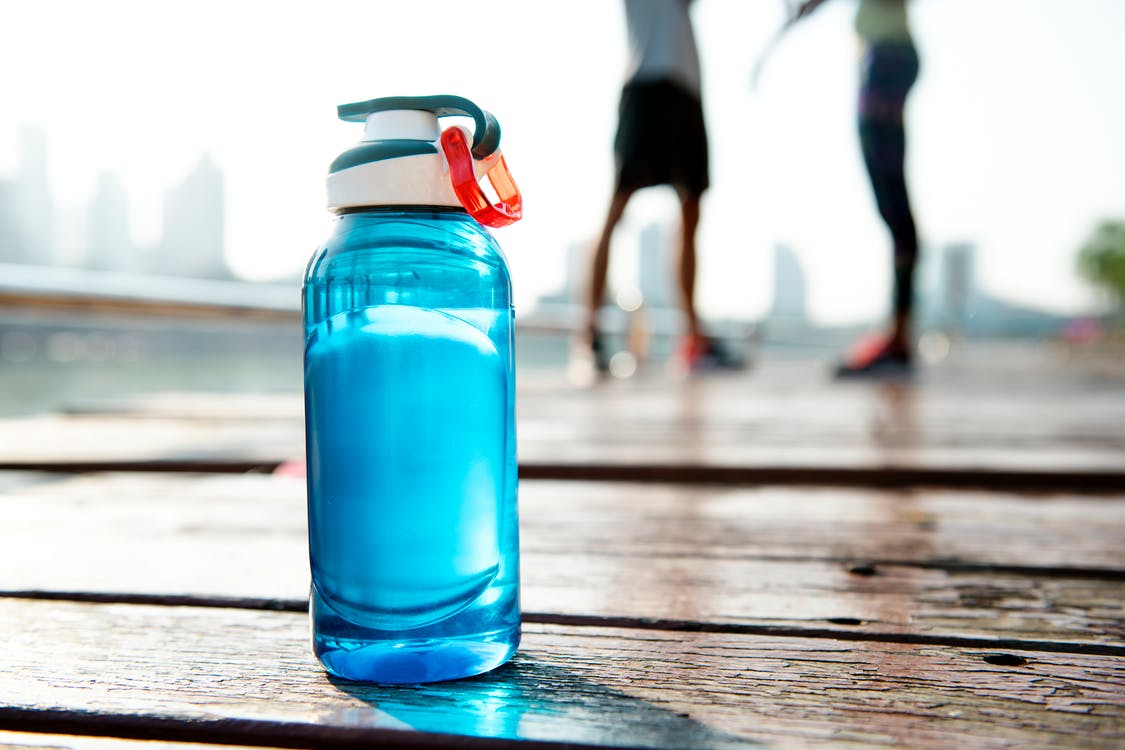 Smart Bottles: The Hydration of Tomorrow

These Health and Beauty Products Are #Intelligent The Heat of the Wearable Tech Market: How is the Apple Watch Doing?