Explanation of the Four Phases of Clinical Trials

Preclinical research assesses the features off a test or treatment and in common terminology, the tests are conducted on animals to test the safety and efficacy of the drugs for human consumption. For example, the research may aim to study and identify if a device is harmful to living tissue. Another one may aim to identify the chemical makeup of a drug.

Tests and treatments go through different phases of clinical trials, including preclinical research. A clinical trial assesses if tests or treatments are safe and work effectively for the human body. The tests are done on volunteers to judge the efficacy and identify the side effects. Clinical trials are discussed below in four phases:

Phase I: Phase 1 trial aims to identify the correct dose for a new drug – and it should have the least side effects. A shallow dose of the drug is first administered to a group of volunteer patients, usually numbering 15-30 patients. Once the drug’s efficacy, along with the least possible side effects are identified, researchers and doctors increase the dosage strength, until the side effects become pronounced or the results as desired become visible. The drug may show effective therapeutic results, but the Phase I trials, are more inclined towards safety. Only after the safety is established is the drug compound or drug entered into Phase II of the clinical trial.

Phase II: The Phase II trials continue to assess and test the safety and efficacy expected from the drug. For example, if the drug intends to treat a specific type of cancer, then its safety and efficacy are tested in a larger group, mostly 100 or more patients.  At this stage, new combinations of drugs undergo rigorous tests.  Patients are monitored to test if the drug is delivering its intended purpose. However, if a drug company is testing a new drug it may or may not be compared to the current drug available in the market. Once the ability of the drug to perform the intended purpose is established, Phase III of the clinical trial will commence.

Phase III: Thousands of volunteers are tested during the Phase III trials to test the drug for its market launch. Most often, the drug’s effectiveness is compared to the drug’s currently available or in use for a particular disease or disorder. Often these trials are randomized – patients are divided into groups receiving the drug candidate that is being tested against an alternative which has no effect.  Randomization allows for accuracy and quantifiable results about the drug’s performance. Once the results are analyzed and approved by the regulatory bodies, the drug moves to Phase IV of the clinical trials.

Phase IV: Newly approved drugs are made available to physicians, and the effect of these drugs on patients is analyzed. Analysis of short-term and long-term effects are carried out to help researchers further improve the potency of the drug while reducing costs and side effects. Physicians can learn more about how well the drug works and if it’s helpful when used with other treatments. 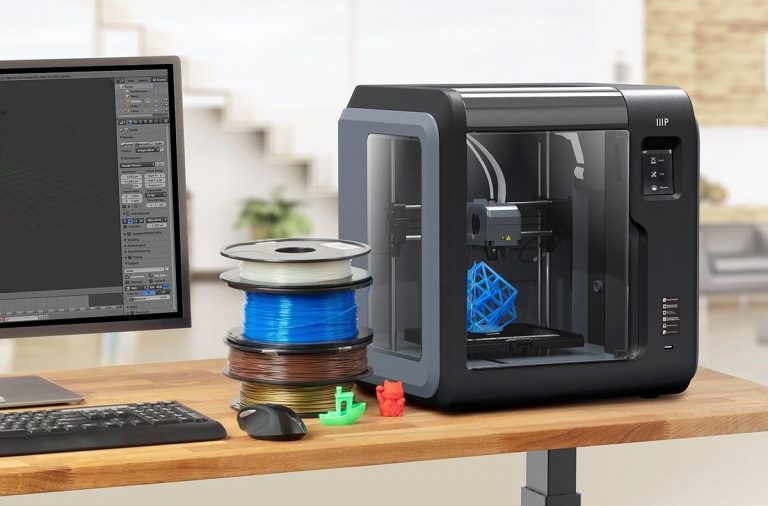 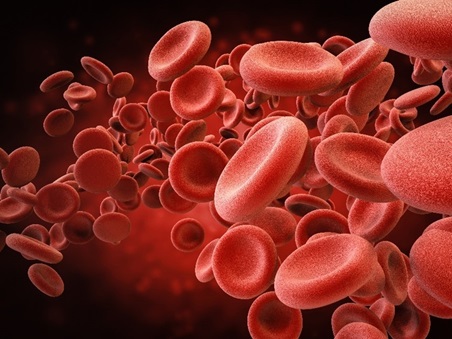 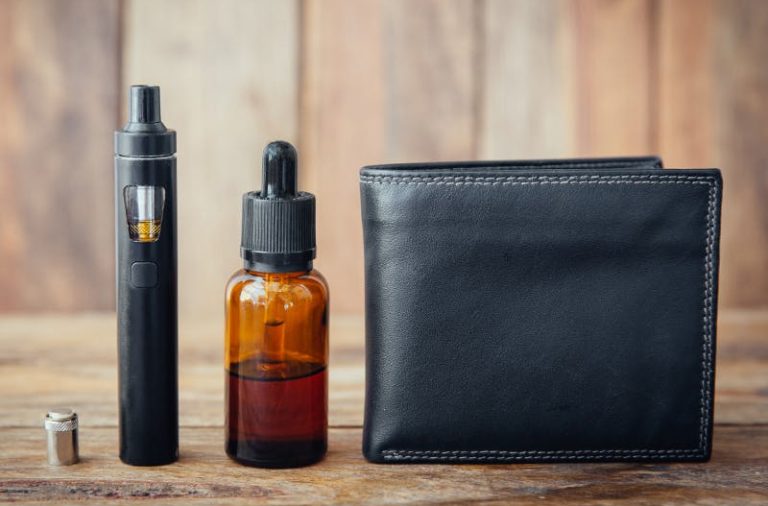 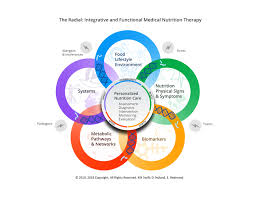 The 5 Things that Impact Your Life Insurance Rates 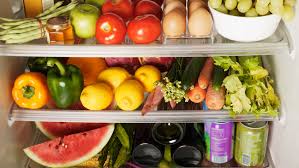 Easy Hacks to Maintain the Hygiene and Grooming Routine For Men